Congratulations to ZooTampa at Lowry Park 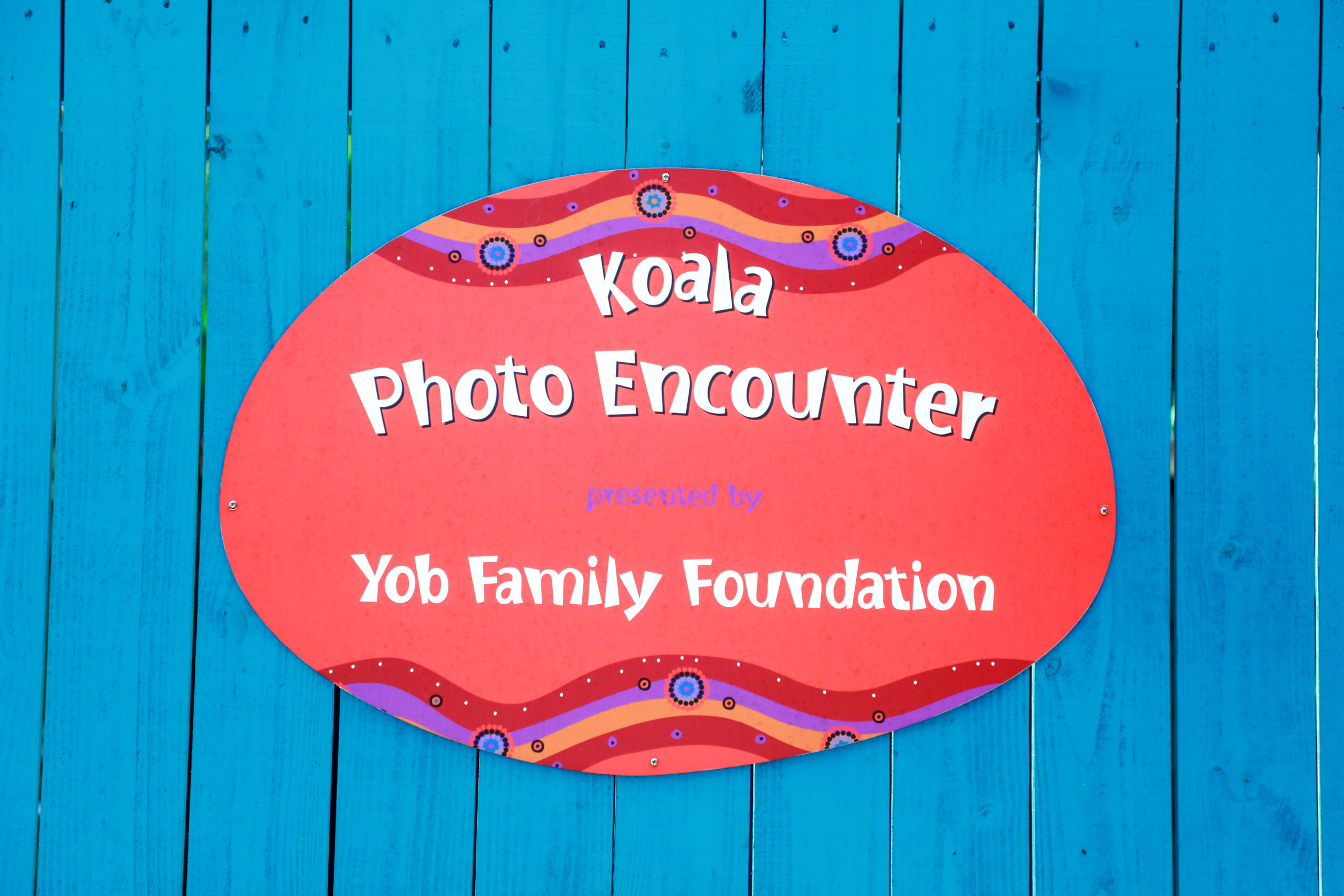 These are exciting times for a Tampa Bay treasure!

At the same time the Tampa Bay landmark, ZooTampa at Lowry Park, is getting glimpses of their first koala Joey, the iconic organization is also playing a featured role in the National Geographic WILD series, Secrets of the Zoo – ZooTampa. 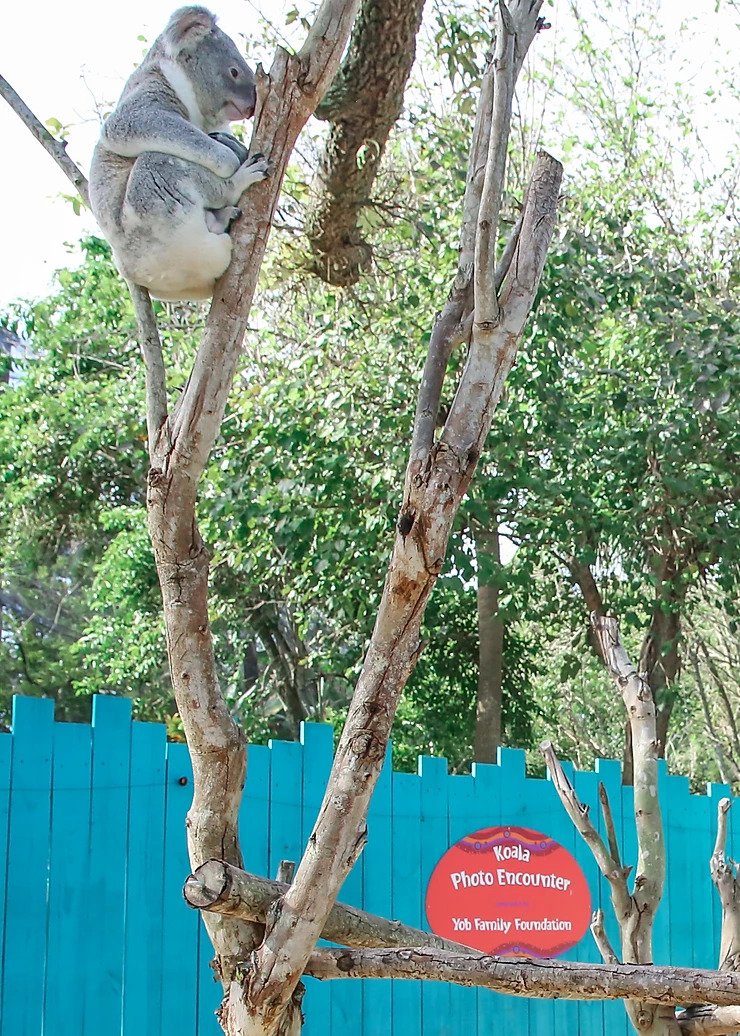 Congratulations are in order and the recognition is well deserved. The Tampa Bay community has a long tradition of enjoying ZooTampa (formerly known as Lowry Park Zoo) since it was founded in 1957 with a donation to the city of an Asian elephant named Sheena by General Sumter L. Lowry.

My family has deep connections with ZooTampa, now spanning three generations. My first encounter was as a child, and I have continued to enjoy it with my family for all these many years. One of my favorite visits was with my youngest daughter, Lexi. We had the nicest day, one of those great memories that I will always treasure. Of course to aid my memory, it doesn’t hurt that I have photos, one with Lexi gleefully holding several exotic birds. 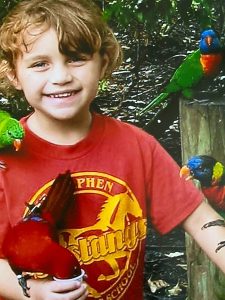 In addition to the joy that ZooTampa has brought to many of us, it’s so important to understand the Zoo’s mission, “Rescue, rehabilitate and care for animals; create exceptional personalized experiences that connect people with wildlife and each other in fun, immersive ways.” Their mission to aid animals in need is central to everything they do. As an example, ZooTampa is the go to place for the recuperation of sick, injured or orphaned Florida manatees, which have recently been down listed as threatened rather than endangered. With more than 500 manatees treated at the Zoo’s David A. Straz, Jr. Manatee Hospital, our Zoo is part of this success story. The Florida manatee still faces severe risks from the ever growing popularity of boating in Florida coastal waters, pollution and outbreaks of red tide. ZooTampa also provides care for many other animals including Florida panthers, black bears, bald eagles and indigo snakes, to name a few.

ZooTampa just keeps getting better with age and is still a family favorite. For more information about the ZooTampa koala exhibit and the Nat Geo WILD series Secrets of the Zoo – ZooTampa, please see the following links:

Jonathan Yob, a philanthropist and passionate conservationist, has served on numerous civic boards and has enjoyed ZooTampa for over four decades. Aside from frequenting the Zoo with family members, he has participated in several community events at ZooTampa including, “Light the Night for Sight” that he chaired on behalf of Prevent Blindness Florida. Mr. Jon Yob founded the Yob Family Foundation “YFF” in 2012 and currently serves as its president. The YFF has been a proud sponsor of ZooBrews and the Koala photo experience.